Welcome to the Resources section of our website, please visit the links below for more information on resources available to you.

Carroll County is located in the northwest portion of the State of Missouri.  As of the 2010 census, the county had a population of 9,295.  Its county seat is Carrollton, Missouri.  The county was organized on January 2, 1833 from part of Ray County, Missouri and named for Charles Carroll of Carrollton, a signer of the Declaration of Independence.

According to the U.S. Census Bureau, the county has a total area of 701 square miles, of which 696 square miles is land and 6.8 square miles is water.  Carroll County has the second highest number of bridges in the State of Missouri and is active in the Federal Bridge Replacement Off-System Program, repairing and replacing as many bridges as possible.

Carroll County is located on the Missouri River with a commercial river port near in the eastern portion of the County, (Agri-Services of Brunswick West), with tributaries of the Grand River to the north and east.

The County is bisected north and south by U.S. Highway 65 and east and west by U.S. Highway 24 and Missouri Highway 10 and located midway between interstate 70 and U.S. Highway 36.  BNSF and Norfolk and Southern Railroads both cross the county east to west, which allows for accessible transportation services.

Sho-Me Ethanol, a 50,000 gallon per day ethanol production facility is located in Carroll County, which was built with Chapter 100 financing through cooperation with Carroll County elected officials.

Carroll County has the Workforce Ready Designation as well as Agri-Ready, with no ordinance more restrictive than those in place by the Department of Natural Resources and the Environmental Protection Agency. For information about the Missouri Secretary of State’s Office, click HERE.

Click on the following link for information about Carroll County Cemeteries.

Below are resources for Seniors in Carroll County.

Assisted Living Facilities in Missouri
Assisted living facilities are readily available throughout Missouri for seniors that need assistance with their activities of daily living and who are excited to socialize with other elderly adults in The Show-Me-State.

Alzheimers, Dementia & Memory Care Facilities in Missouri
Alzheimer Support is a free service that assists families who have loved ones with Alzheimer’s disease or dementia. Through their free search tool and Alzheimer’s care facilities database, families in need of care for their loved ones can locate licensed care homes and communities across Missouri. 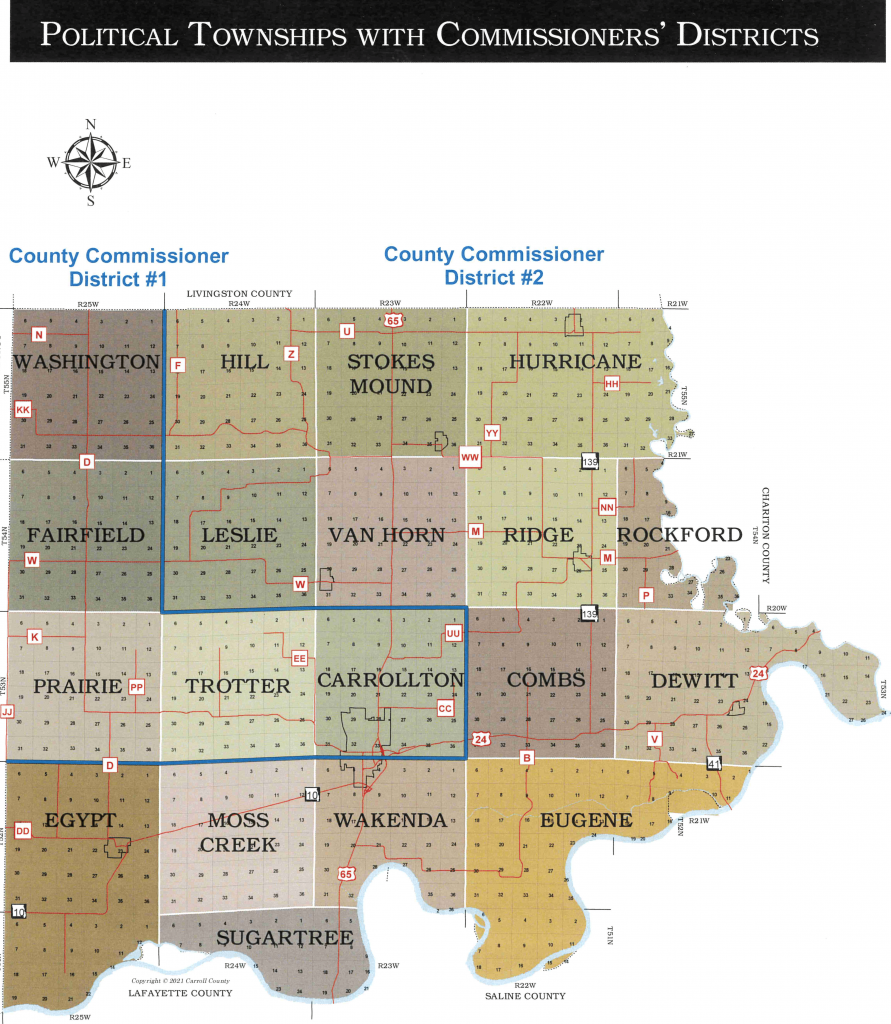 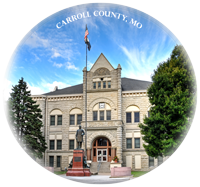